Charming place to live in a fairy tale

Villa del Balbianello is located in Lenno, town of Tremezzina. It has always been one of the most beautiful and romantic residences on Lake Como. In recent years it has been increasingly requested as a location for events, private or public. The buildings are positioned on the extreme tip of the rise of Làvedo. Behind them, instead, is a ravishing wooded hill that descends to the lake to immerse itself in the waters. Thus it is formed a small peninsula extended until the middle of the lake. Thanks to this peculiarity you can access even by foot, with a 25 minutes walking, or by boat. In the second case it is active a specific shuttle service from Lenno to the entrance of the Villa, during the opening season.

Villa Balbianello was donated to FAI (Fondo Ambiente Italiano) in the 1988 from his last owner, Guido Monzino. Thanks to the work of preservation of FAI, Villa del Balbianello is open to visitors from the middle of March to the middle of November. This year (2017) the big opening will be on 11 March.

In its history, a lot of figures visiting Lake Como could not help but notice this historic residence. The romantic charm in this point of the lake inspired Stendhal chapters of “La Chartreuse de Parme”. Silvio Pellico stayed there, remembering with nostalgia the period in “My prisons”.

Demanded film location, loved by italian and international cinema. Villa Balbianello gave setting, among many, to cast and production of one of the most viewed science fiction movie in history of cinema: Star Wars: Episode II – Attack of the Clones (2002) and the 21st chapter of 007 movie series, Casino Royale (2006) 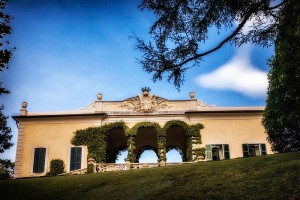 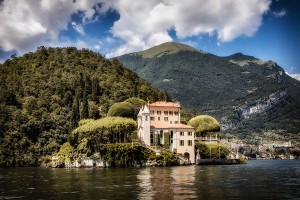 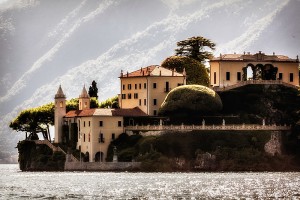